How to Get a Job: 5 Crazy Creative Ways 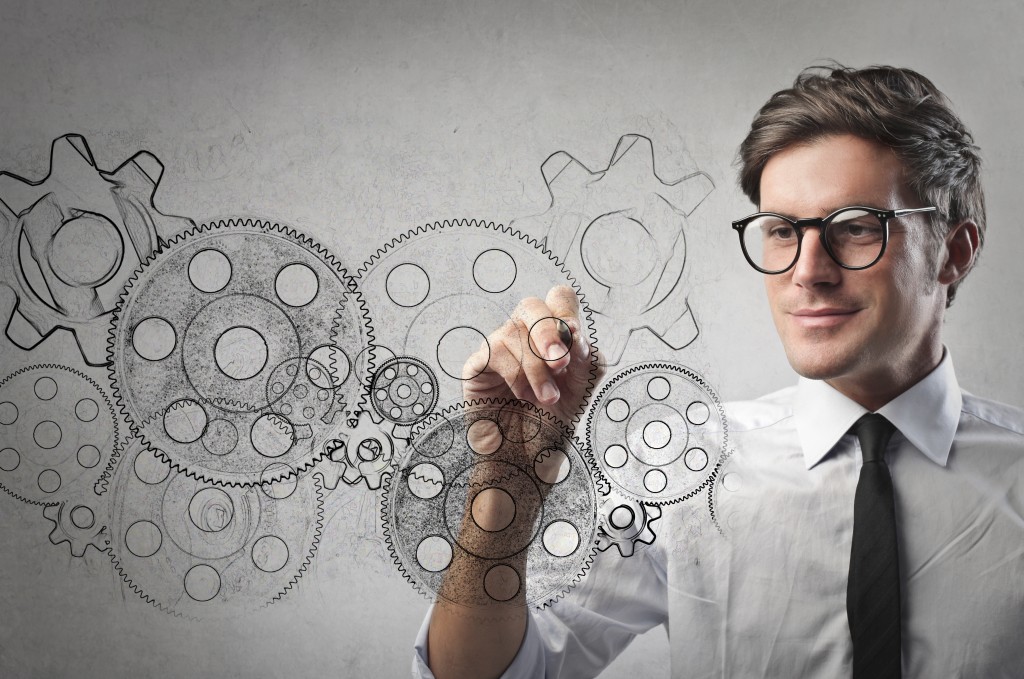 Wondering How to Get a Job?

The trick to landing that dream job in your creative field is standing out… in your field… preferably with a proverbial giant neon billboard blinking over your head that says, “I rock! Hire me!” But if you don’t have the neon billboard, here are some other ways job candidates have been able to tackle employers into hiring them.

So take chances, get crazy and design a few well-calculated stunts! It’s entirely possible employers won’t be able to say no to your charisma. If you need to pow-wow with someone about creative ways to get noticed and hired by an awesome company, we can help.  Talk to us today.

SlideShare: Creative Ways to Get the Job
Getting Your 1st Freelance Job
How to Get Your Dream Job
5 Tips for Getting Freelance Marketing Jobs