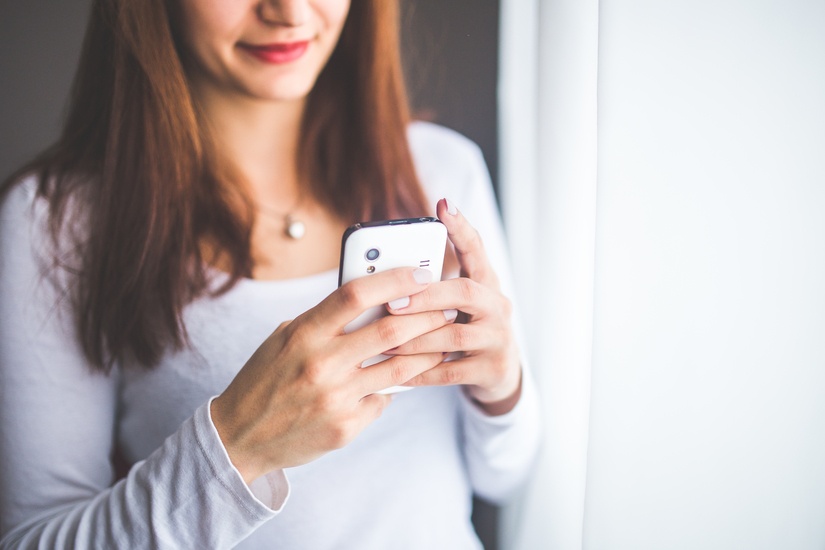 For many, the advent of social media is the best thing since the online job search board. It can be used to great effect to zero in on employment opportunities you wouldn’t otherwise be privy to and to network. But the visibility of social media can also work against your professional life. Social media posts have been known to get people fired, and have no doubt been the cause of a whole lot of people not getting jobs they would otherwise have been a shoe-in for. Here are four social media activities you may have perpetrated before that you should never do again.

Don’t mistake this to mean that if you want a career you’re going to have to walk the social media straight and narrow or ditch your Facebook profile altogether. There are methods you can employ on social networking sites that ensure only certain people have access to your rants, inappropriate photos, and other inadvisable activities. If you absolutely can’t live without posting drunk selfies or talking politics, button up your profile security settings as fast as you can. It could mean the difference between landing a job and asking for an extension to your unemployment benefits.

At Artisan Talent, we know the ins and outs of social media and can help you find freelance employment opportunities in a variety of fields. Contact us today to learn more.

Secrets of the Social Media Resume
Is Searching for Employment on Social Media A Struggle For You?
The Do’s and Don’ts of Using Social Media to Screen Candidates